Ethiopia is Africa's oldest independent country and its second largest in terms of population. Apart from a five-year occupation by Mussolini's Italy, it has never been colonised.
It has a unique cultural heritage, being the home of the Ethiopian Orthodox Church - one of the oldest Christian churches - and a monarchy that ended only in the coup of 1974.
It served as a symbol of African independence throughout the colonial period, and was a founder member of the United Nations and the African base for many international organisations. (From BBC )
Read More 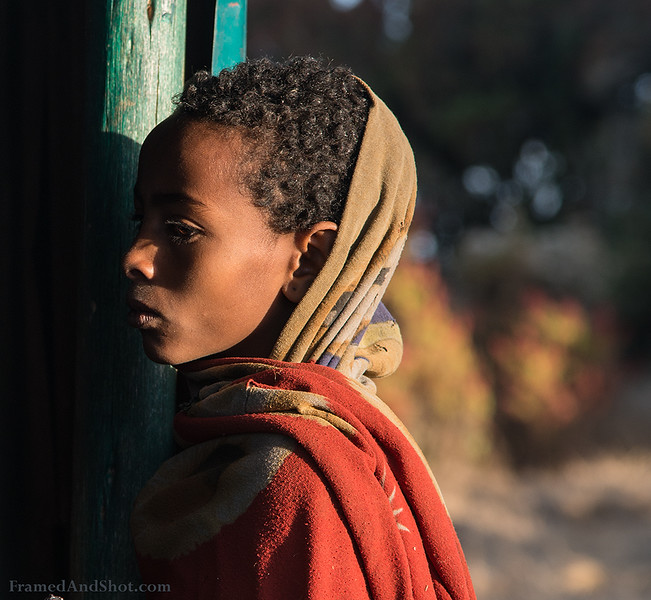